The relay is an electrical control device is when the input (excitation) changes to meet the specified requirements, the controlled output in the electrical circuit to produce a predetermined step change in the electrical. It has the control system (also known as the input circuit) and the controlled system (also known as the output circuit) between the interaction. Often used in automated control circuits, it is actually an “auto-switch” that uses small currents to control high-current operation. Therefore, the circuit plays an automatic adjustment, safety protection, conversion circuit and so on. one of the important parts is clips that always made of 301 stainless steel sheet  Like the clips, most of electrical spring part also made of stainless steel

The support frame for injection molding, notebook frame, phone frame and another electrical device, the frame be made of stainless steel sheet

Button cell, also known as a button cell, is a small button-sized battery that is generally larger in diameter and thinner (as opposed to a columnar battery such as the AA AA battery on the market). Button battery is from the appearance of the battery to the points, the same corresponding battery classification columnar batteries, square batteries, shaped batteries.

Button batteries are also divided into chemical batteries and physical batteries in two categories, the most common application of chemical batteries. They are from the anode (cathode), a cathode (cathode) and its electrolyte and other components. As shown on the right. Its appearance is stainless steel, and as a positive electrode, the negative electrode is a stainless steel round cover, positive and negative seal ring between the ring seal made of nylon, the seal ring in addition to insulation, but also to prevent leakage of electrolyte. Many types of button batteries, the majority of the materials used to name, such as silver oxide batteries, lithium batteries, alkaline manganese batteries.

The connector plugs head be stamped by stainless steel strip, and much electronic stamping parts also made from stainless steel, such as screening can/shielding case, LCD panel frame 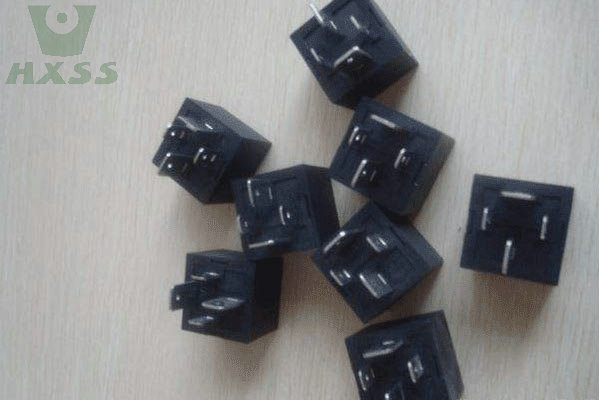 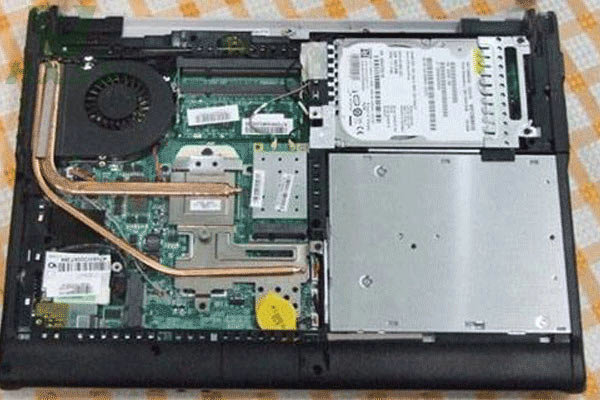 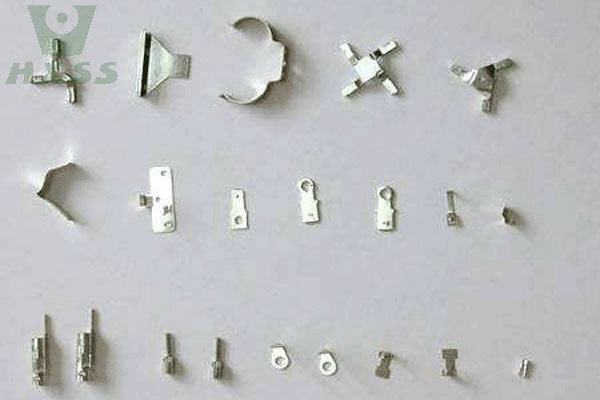 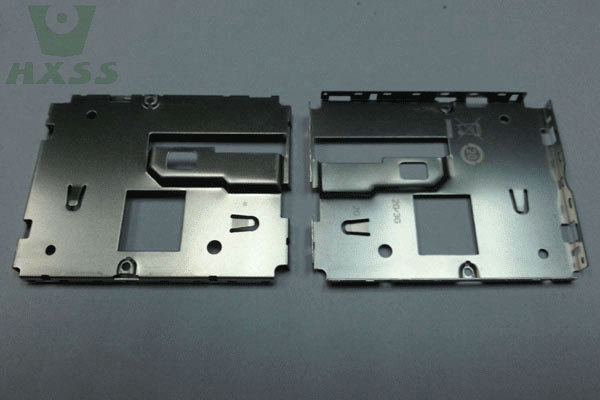